Mylan is now part of Viatris, a new global healthcare company committed to empowering people to live healthier at every stage of life.

Although this Mylan site remains active for now, we encourage you to visit the Viatris site to learn more about our commitment to increasing access to quality medicines for patients when and where they need them.

Answers for an Epidemic 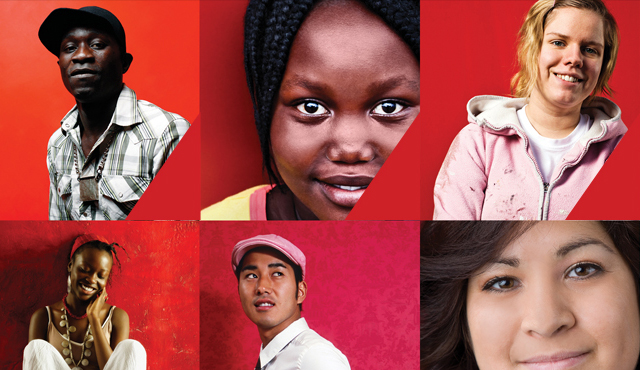 In developing countries where electricity is unpredictable, refrigeration tends to be scarce. HIV/AIDS, on the other hand, may be all too common. For the millions living with HIV/AIDS in places such as sub-Saharan Africa, a lack of refrigeration once meant a lack of access to antiretroviral medicines.

The question we asked was, “Can we make an affordable, heat-stable version of ritonavir accessible in sufficient quantities to people in the developing world?” The answer was “yes.”

We developed a high quality generic version of Abbott Laboratories’ Kaletra®. Not only is it heat-stable (like its brand name counterpart), but it’s also approved by the World Health Organization as part of a second-line treatment option for people who have developed a resistance to first-line HIV/AIDS treatment. Today, the medicine is available in sub-Saharan Africa, Latin and Central America, the Caribbean and Southeast Asia.

Our efforts allowed us to increase access to this high quality medicine and at the same time fulfill a commitment we made to former President Bill Clinton to lower the price of second-line treatment for HIV/AIDS in developing countries.

Resources and information to help prescribe, dispense and take medicine with confidence

You are now leaving the Mylan India site for another Mylan affiliate site or a third party site that is solely responsible for its content and may not follow guidelines applicable in certain geographies. Links to Mylan affiliate sites and third party sites are provided as a resource to our visitors and may not be governed by the same regulatory requirements applicable to this site. Regulatory requirements, data requirements or medical practices may differ between countries and the information provided therein may not be suitable for use in your country. Mylan India accepts no responsibility for the content of other sites.

©2019 Mylan N.V. All Rights Reserved. The Mylan logo is a registered trademark of Mylan Inc.

You are about to enter an area intended for Healthcare Professionals only.

If you are a Healthcare Professional please tick the box below and continue. If you are not, click on Cancel and you will be redirected to the homepage of this website.