Mylan is now part of Viatris, a new global healthcare company committed to empowering people to live healthier at every stage of life.

Although this Mylan site remains active for now, we encourage you to visit the Viatris site to learn more about our commitment to increasing access to quality medicines for patients when and where they need them.

A History of Helping 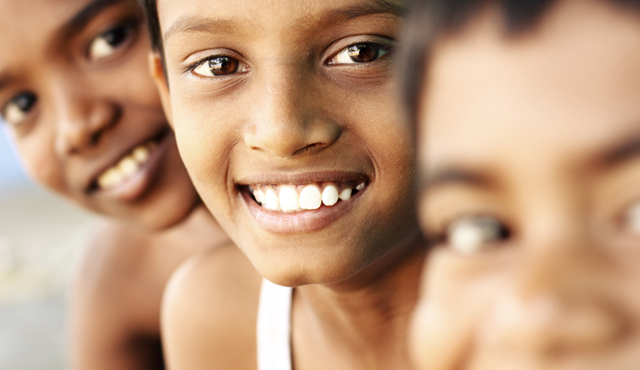 In 1961, Mylan began with a goal to help people living in small towns and rural communities gain access to affordable medicine. Throughout the years, one of our founders, Milan “Mike” Puskar, made giving back a hallmark of the way Mylan does business.

That tradition is still with us—in the way we work to provide 7 billion people access to high quality medicine and in our ongoing support for communities and charities.It’s how we see the world.

Where some see an epidemic in a faraway land, we see an opportunity to help bring medicine to the millions who might need it.

Where others believed a complex, worldwide network of suppliers and manufacturers would perpetually defy efforts at quality regulation, we believed the pharmaceutical industry had an opportunity to empower the Food and Drug Administration to meet the challenges of the global era. The result became the Generic Drug User Fee Amendments and the Food and Drug Administration Safety and Innovation Act, both of which help ensure that all suppliers to the U.S. pharmaceutical market are held to one quality standard.

We also support the philanthropic work of others, including the Make-a-Wish Foundation, Pittsburgh Promise, United Way, March of Dimes, Ronald McDonald House and the American Cancer Society.

It’s all part of our belief that you can “do good and do well” at the same time.

Resources and information to help prescribe, dispense and take medicine with confidence

You are now leaving the Mylan India site for another Mylan affiliate site or a third party site that is solely responsible for its content and may not follow guidelines applicable in certain geographies. Links to Mylan affiliate sites and third party sites are provided as a resource to our visitors and may not be governed by the same regulatory requirements applicable to this site. Regulatory requirements, data requirements or medical practices may differ between countries and the information provided therein may not be suitable for use in your country. Mylan India accepts no responsibility for the content of other sites.

©2019 Mylan N.V. All Rights Reserved. The Mylan logo is a registered trademark of Mylan Inc.

You are about to enter an area intended for Healthcare Professionals only.

If you are a Healthcare Professional please tick the box below and continue. If you are not, click on Cancel and you will be redirected to the homepage of this website.